The not-so-occasional musings of an unpaid professional writer. 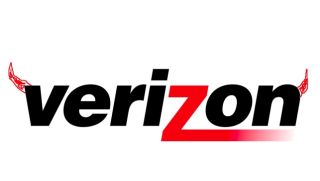 I was not a fan of the Senior Manager to whom I reported while at Verizon, and it’s not simply because he chose to lay me off. Rather, it’s because I never felt he came across as a genuine person. From the moment he took over our group (January 2017), he was never genuinely interested in me or my team or what it is that we did. Instead, my readout of his style and approach is that of a glory-seeker looking to do what he can for the next advancement up the corporate ladder.

Unfortunately, when you work in I.T. you see this a lot, and this personality trait is not unique to members of management from this continent. That being said, what really irritates me is the new information I received regarding a conversation this Senior Manager and I had back in September.

I need to preface by saying I was notified (by my immediate Manager at the time) of my layoff in mid-November, and my last day on the Verizon payroll was the end of December. Still, it was back in September that I last spoke to my Senior Manager, and from what I just learned, the conversation was most likely not by choice.

His phone call came as I, and many of my peers in the Tampa Bay area, was preparing for Hurricane Irma. Amidst the chaos of buying water, boarding windows, and making contingency plans, my Senior Manager called to “see how I was doing.” From the get-go I could tell there was nothing sincere in his voice. He asked simple yet mundane questions about the preparations, and I remember thinking what a waste of time the conversation was given he and I didn’t have any kind of relationship outside of work. Not once in the short time I reported to him did he ever make the time to talk to me about me, or ask me about my family, or pick my brain about work stuff. Rather, he came in, threw his weight around, and called me only when he needed something done for him. For him to suddenly be concerned with my well-being felt like a farce.

Turns out it was.

It turns out managers within Verizon received a memo instructing them to reach out to their employees impacted by the impending storm. Basically, Verizon sent out a memo telling its managers to act like human beings. 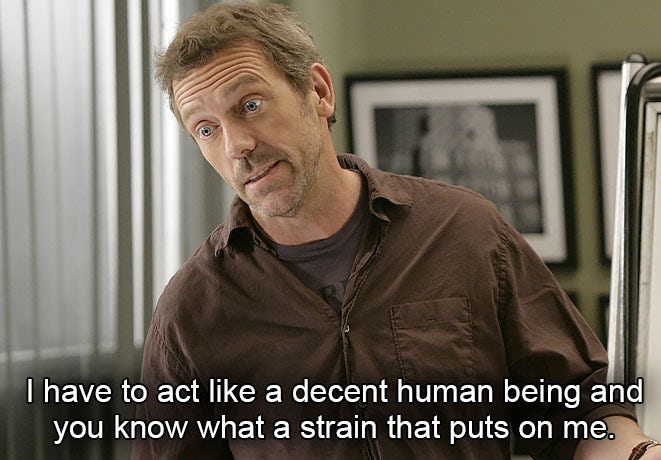 This is just one of the reasons I am so happy I was impacted by last year’s reduction-in-force (RIF) at Verizon. The company at which I started twenty years ago has morphed into a myopic behemoth that cares almost exclusively about the bottom line and very little about its employees. The fact people need to be instructed to act with decency and genuine humanity means I got out at just the right time.